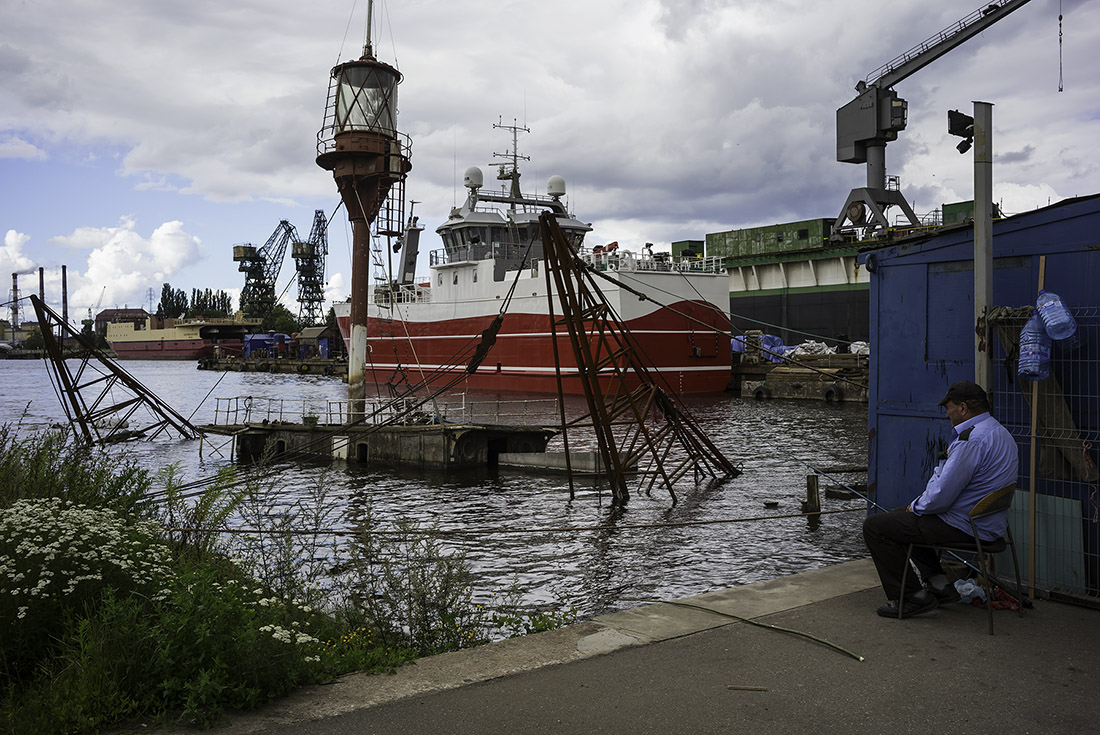 With two rods in the water, a Gdansk Shipyard worker settles in for a quiet Sunday afternoon. Rewind approximately 40 years, the Lenin Shipyards as they were known, was the birth place of Solidarnosc (Solidarity), the Polish non-governmental trade union co founded and led by the dockyard electrician, Lech Walesa. Solidarity was the beginning of the end for the Soviet Union and Lech Walesa went on to become the President of Poland (1990-1995) picking up a Nobel Peace price along […] 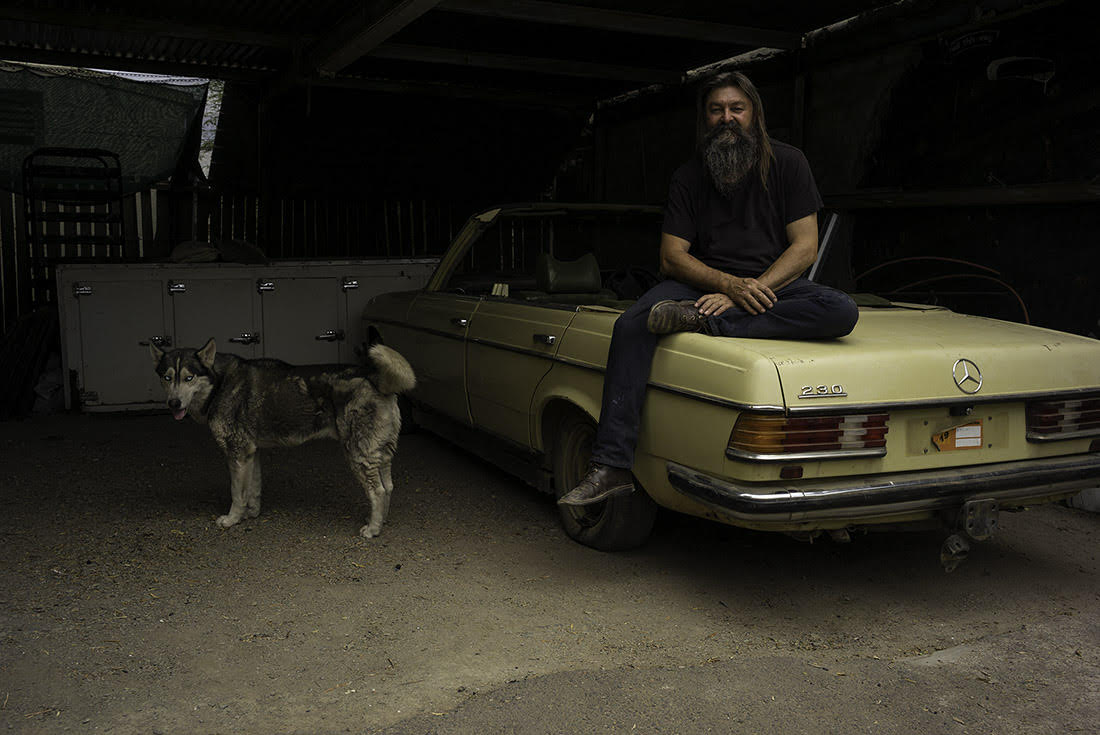 Henry was a press photographer in the ’80s. He insisted he knew my name back then and I insisted he didn’t. In the mid-’80’s I had taken my first steps into the photo world and was extremely low in the ranks; in army terms, a Private. So I’m almost certain that at the time there weren’t any bylines bearing my name for Henry to notice. I spent two days in his company at his home in Calvinia and wondered how […] 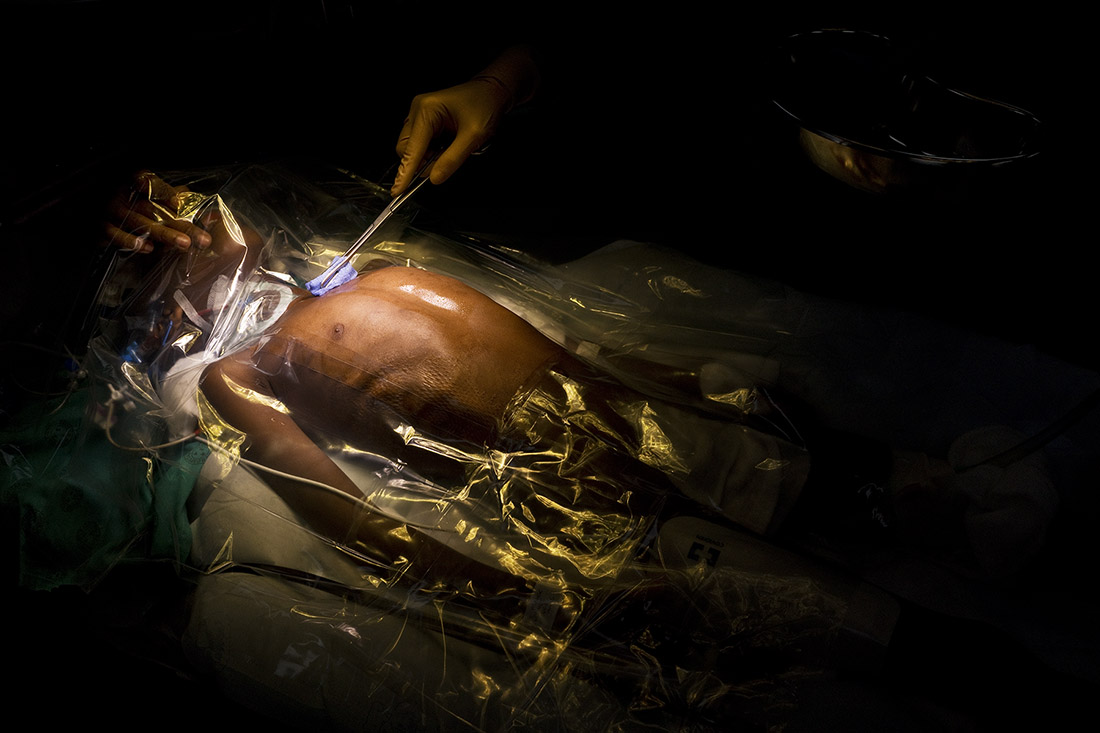 As the house lights were dimmed, the body took on an otherworldly glow with the combination of the single overhead operating light and the iodine it had been sponged with. I was left to shuffle around in the dark, going deeper into my private space as I hid behind the camera. I knew I was about to witness something personally unimaginable. Operation Braveheart.