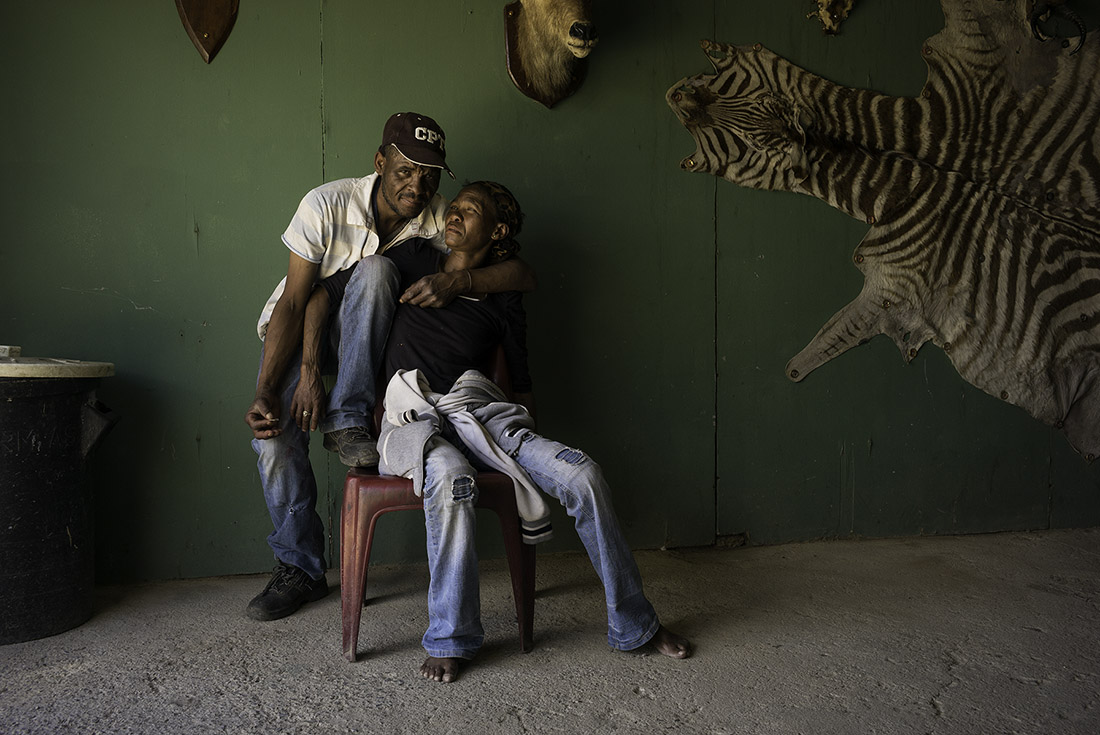 The little garden, a postage stamp oasis in the middle of the Karoo, where a group of well-dressed people were gathered around a small bench. My opening line, throwing in many flattering words as splendour and lush, worked perfectly and I was invited to step through the front gate to the garden.
In a short while I had them pegged as good Christian folk, they said they were going to Laingsburg in the morning for an early church service. Ouma, at 81, was holding court in this minuscule garden.
I was told about the back garden which Ouma said was also very nice. To get there I must walk through the dark doorway, past the carport and the garden is at the end of the driveway.
At some point, I noticed a second group of people who were congregated just after the dark doorway I had to pass through.
Induced by cheap box wine, nine pairs of blurry red eyeballs stared at me in silence. Animal hides were hanging on the wall alongside stuffed animal heads. The small neat house with the tiny lush garden had just taken on a Jekyll and Hyde persona, I was now standing firmly in the centre of Mr Hyde’s soul. I was also out of opening lines as I imagined gardening wouldn’t be this group’s strong point.
Once the eye’s acclimatised, theirs and mine, and the camera spotted, pandemonium broke out. It was difficult to keep up with the different sitting requests; this one with that one, that one with this one. A baby mysteriously appeared and the session started again from scratch.
A while later, Ouma slipped into this dark side and screeched at everyone to behave themselves or piss off as they were making a terrible noise. Fairly embarrassed, I hoped she wouldn’t notice I was having more fun on this side than her side. Things started to get out of hand, figuring I had a few nuggets I started my retreat. Arms were pulling me back for more but I clambered out back into the light. The Jekyll’s thought this was funny and invited me to church the next day, I declined, but thanks.
I saw the back garden that I missed a few days later as I drove out of the village. Abnormally tall Sunflowers were stretching to the sky, looking immensely out of place in the surrounding desert landscape, Ouma was right, it was nice.

From ‘Homeland’, a current ongoing project into the soul of South Africa. 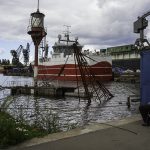 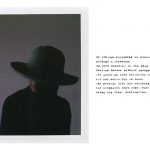