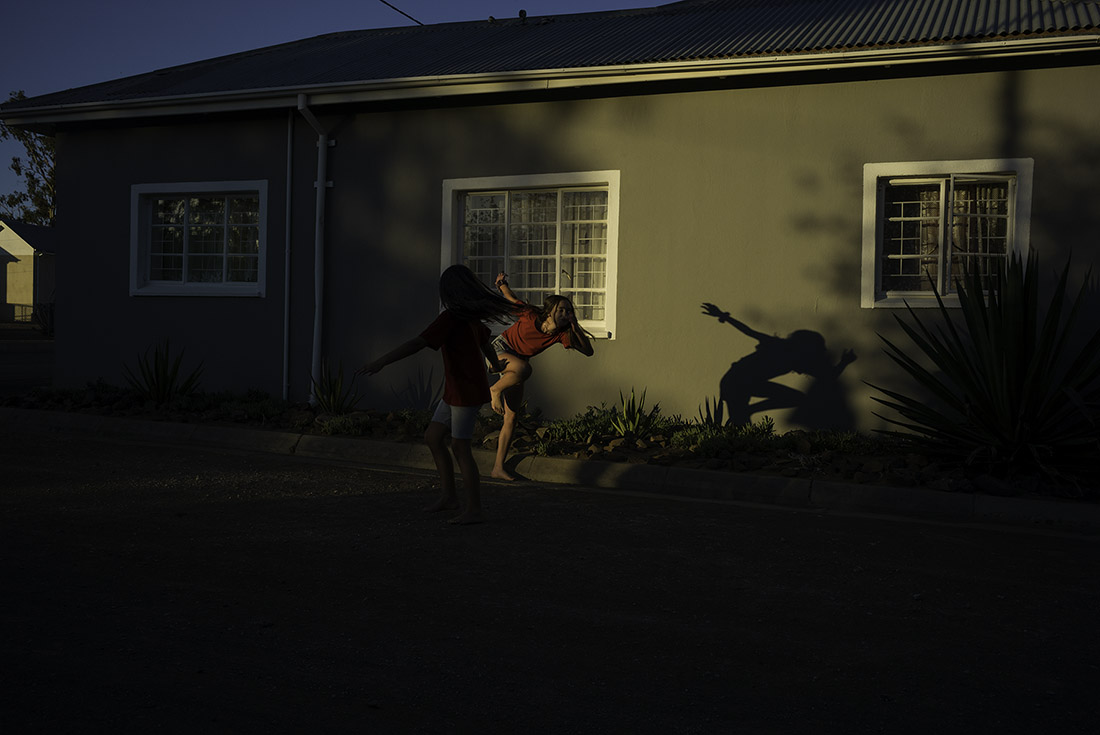 I was getting weary, so were they, the magic wasn’t forthcoming; that stuff from the universe that turns a would-be ordinary picture into something less ordinary.
When I called it quits they were relieved, so was I, I had a safe shot as a keepsake for the attempt.
Minutes later, sunlight beamed down the gravel road splitting it in two; this was universe sent.
Before letting go of the reigns, I mentioned they had precious few minutes before the shaft of light disappeared.
The ordinary became unordinary.
Teenage girls dancing in the spotlight on a dusty outback road. 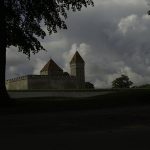 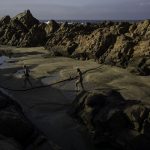