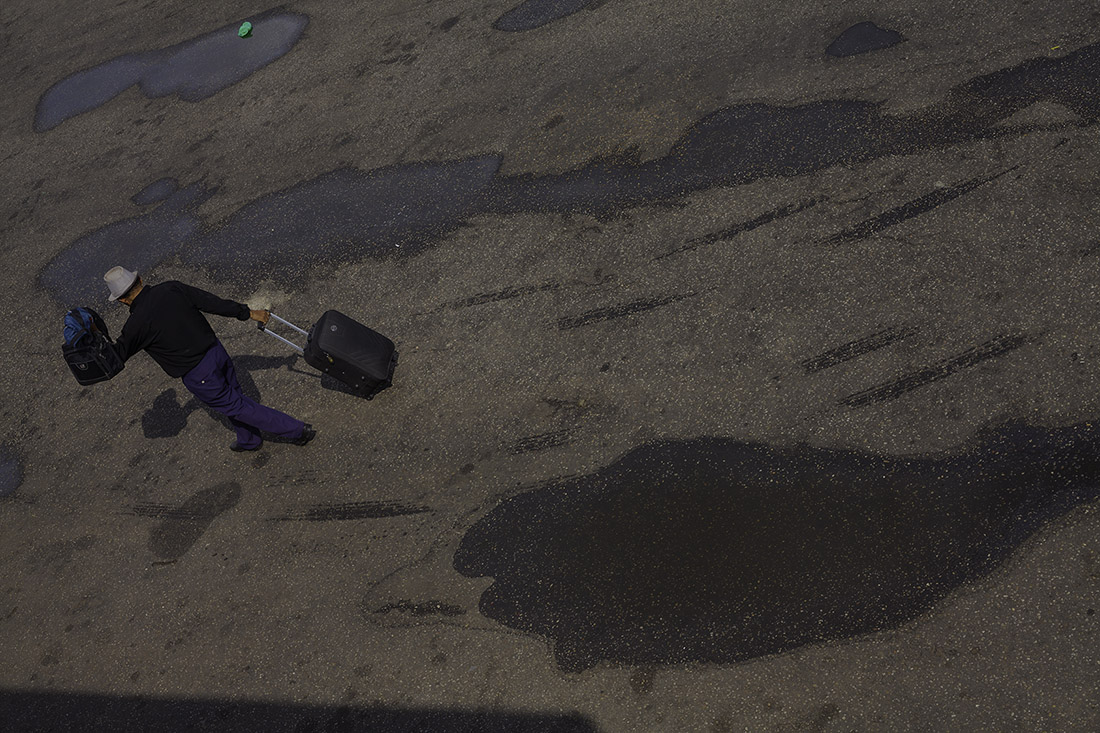 With a single wave from a heavily laden arm, and without looking back, my new found friend swiftly walked away. Aside from thinking he must have strong arms, I was a little surprised by his near indifference, I thought we had become good shipmates.

I’ve always approached farewells with much trepidation. I find them to be highly charged emotional events as the minutes and then seconds tick down to zero hour; much like New Year’s Eve, and I hate New Year’s Eve as much as I hate departures.

Our friendship over the previous days on the river was mostly head nods and smiles, occasionally braving some conversation followed with more smiles, mostly of confusion. He didn’t speak English and I, besides Cerveja (beer) and Pastel de Nata (those delicious little custard tarts), don’t understand Portuguese. But we were always pleased to see each other when out on the deck. Generally, most were happy to see me; it was evident I was accepted as the gringo with the prying camera. Towards the end of each leg of the journey, as newcomers onboard became acquaintances, I’d be called upon, at times woken up, and gestured to bring the camera (the camera being the universal expression of one closed eye and trigger finger bent at 90′) as there was something they thought I may find interesting. Mostly it was something of little consequence, an object too far off from the ship’s railings, but explaining the ineffectiveness of my very short lenses was harder to do then pointing and shooting blindly into the jungle. With a pat on the shoulders and a thank you, I’d go back to my siesta. I had inadvertently become the ships official photographer.

As my friend walked away I realised he was close enough and I squeezed a frame for keepsake. 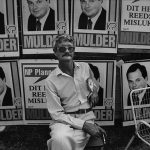 Prev The Randfontein By Election of 1988.
Next Lockdown Polaroids 2. 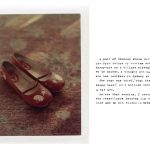